Diablo II Mods that have been ported to Cactus, and quality controlled, will be listed here. Thus this section will only contain Platinum level mods.
Post Reply
2 posts • Page 1 of 1 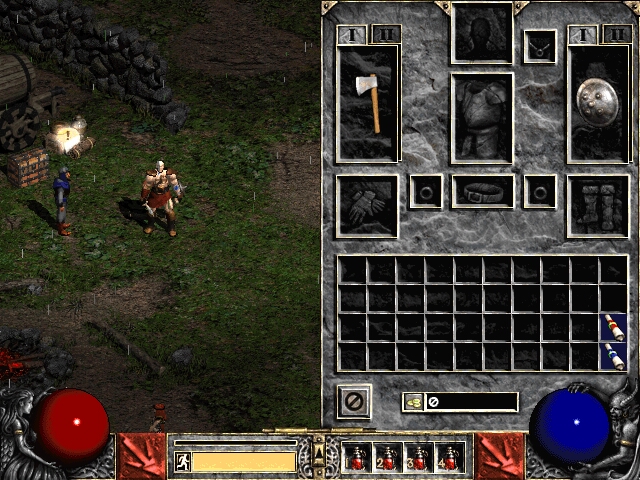 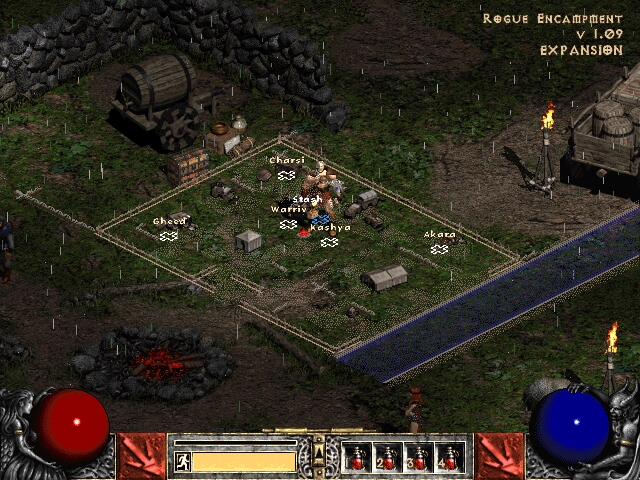 Re: [Platinum] 1.09b Final Edition - GalaXyHaXz

Let it be known that this is a brilliant mod, and if you made it to this thread, then please do yourself a favor and give this one a try (DO IT NOW!). It enables you to gamble at rates that aren't absolutely retarded, and allows you to obtain in the old 1.08 elite uniques in a mostly legitimate way that won't cause you to lose your mind (as you would in actual 1.08), and also includes some GREAT bug fixes. No, it isn't perfect, but what mod is? Any patch/iteration of Diablo II as created by Blizzard North has bugs and is imperfect as well, so just embrace it. At any rate, IMO this an awesome mod based on the best patch of the game. Would I recommend it over Vanilla 1.09b? No, not quite, but it's a must have as an addition to your D2 Library. I come back to it often. Have fun guys.
Top
Post Reply
2 posts • Page 1 of 1